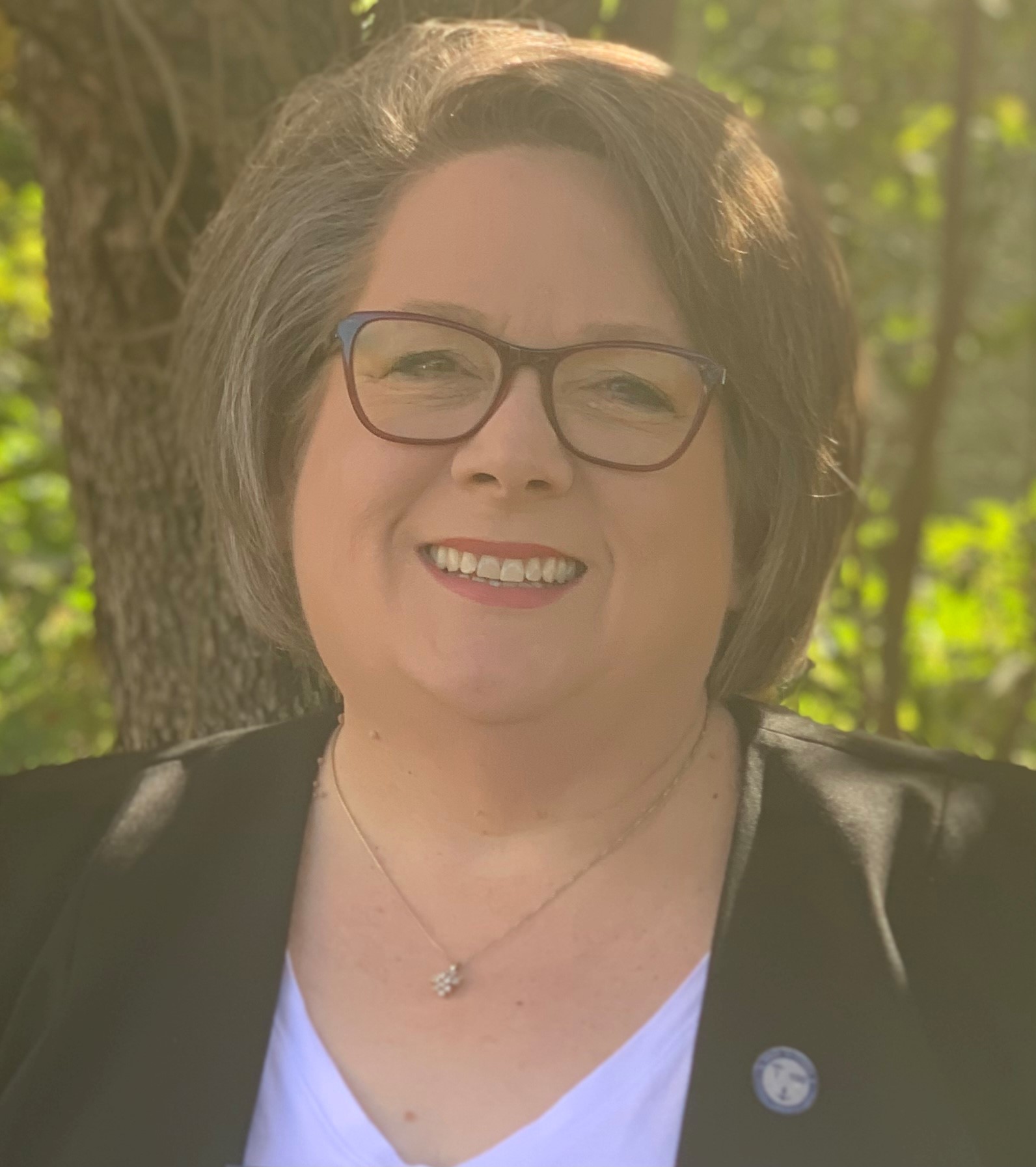 C.J. Newton is the Director of Marketing for the Forum for Shared Governance. She can be contacted at cjnewton@conwayregional.org.

C.J. served at Conway Regional Medical Center (CRMC), Conway, AR, for 23 years where she was Director of Education and Clinical Excellence. In that role, she led the development and implementation of shared governance and then transitioned to the Magnet Program Director role in 2017. The American Nurses Credentialing Center designated CRMC as a Magnet® organization in September 2020. C.J. relocated to Yellville, AR, and returned to CRMC as Magnet Program Coordinator after working in north Arkansas for a year. She also supports nursing excellence in the CHI St. Vincent Arkansas Market organizations.

Under her leadership, CRMC developed and implemented a professional practice model, as well as clinical ladder and certification incentive policies, all of which are interprofessional in scope. C.J. also led incorporation of nursing peer feedback into the annual performance evaluation process.

The Forum for Shared Governance accredited CRMC in 2017 based on findings from a study co-led by C.J., The Effect of a Shared Governance Model on Perceptions of Professional Control and Governance. She authored the CRMC case study found in the fourth edition of Shared Governance: A Practical Approach to Transforming Interprofessional Healthcare by Diana Swihart, PhD, APN CS, RN-BC, FAAN and Robert G. Hess, Jr, PhD, RN, FAAN.

C.J. received a Master of Science in Nursing as a Clinical Nurse Specialist in Adult Medical-Surgical Nursing in August 1997. Her research project was Administration of Intradermal Xylocaine prior to Intravenous Catheterization as a Scope of Practice Issue. Her Bachelor of Science in Nursing and master’s degrees are both from the University of Central Arkansas in Conway, AR.

C.J. was recognized as one of the top three Nurse Educators of the Year in Arkansas in 2019 and as a Great 100 Nurse of Arkansas in 2020. She has served as a community representative on the Arkansas State Board of Nursing Practice Committee since 2016.

Want to become a member of the Forum for Shared Governance? Register here!

Shared Governance, Fourth Edition: A Practical Approach to Transforming Interprofessional Healthcare Diana Swihart, PhD, APN CS, RN-BC, FAAN Robert G. Hess, Jr, PhD, RN, FAAN The ONLY CURRENT book on SG in its FOURTH edition! One nurse educator reports, "We are in the process of creating shared governance here, and your book has become our resource for every phase. Thank you for all your have done to empower nurses." Click here to order now Be sure to use the discount code, GOVERNANCE, to receive a 15% discount!